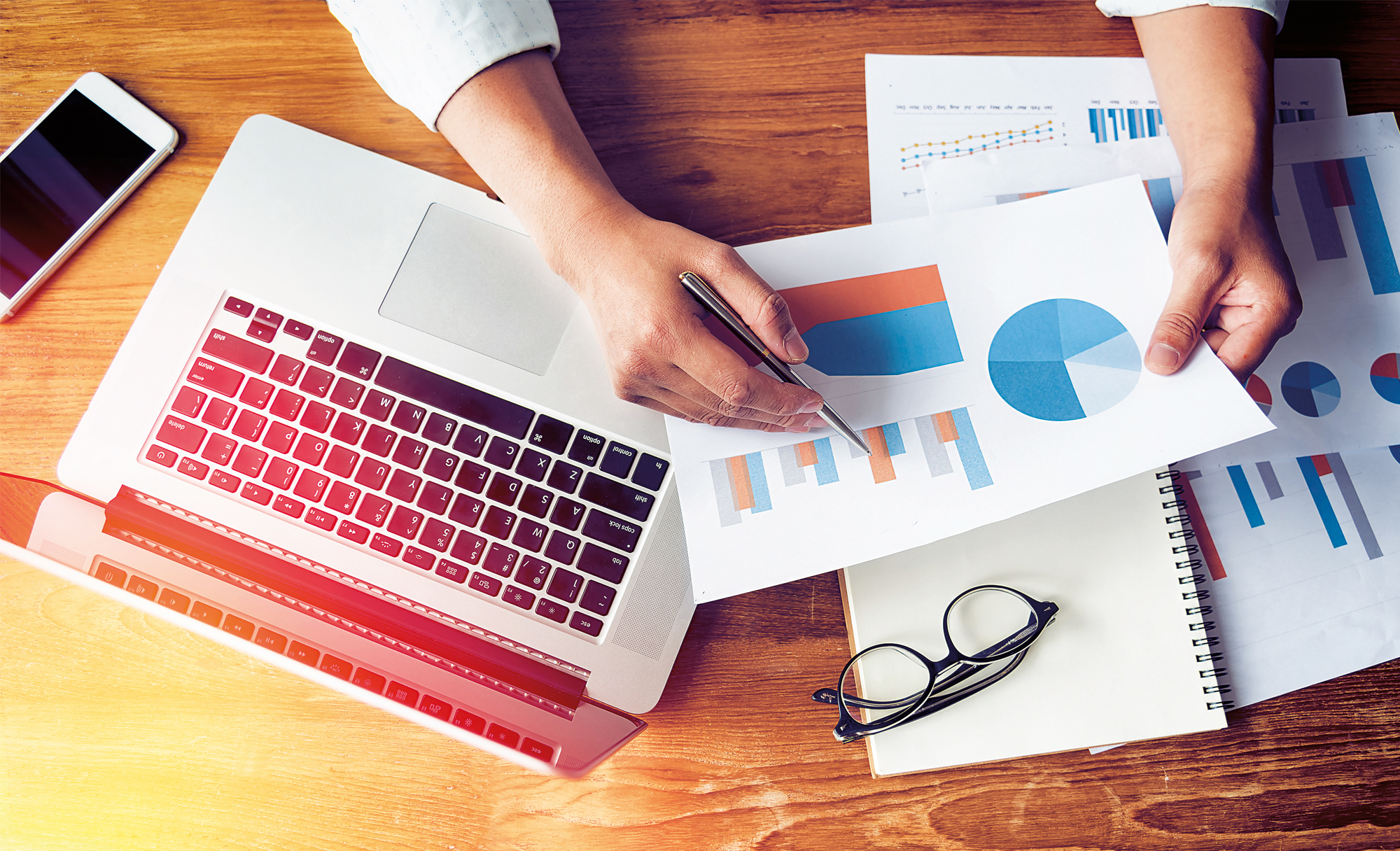 The Financial Statements Review Committee highlights common deficiencies arising from the review of financial statements of public-listed entities for the period from July 2016 to June 2017.

The financial statements serve as a fundamental communication tool in relaying the management’s objectives and processes while demonstrating governance over the assets they were entrusted with. In weaving the story of an entity, preparers of financial statements must decide on how much information they want to disclose to their users. A balance needs to be sought to ensure adequate information is disclosed in accordance with the applicable accounting standards.

In providing guidance to members on good financial reporting, the Financial Statements Review Committee (“FSRC” or “the Committee”) wishes to highlight common deficiencies arising from the review of financial statements of public-listed entities for the period from July 2016 to June 2017, highlighting areas that should be communicated better in the financial statements.

Does the entity have major customers?

Disclosures relating to major customers enable stakeholders to gauge an entity’s extent of reliance on its customers to generate sales. Major customers represent a significant concentration of risk to an entity. In volatile business environments, relationships between suppliers and customers are constantly shifting. Customers, in their search for better margins, may choose to switch suppliers or even move to develop products internally, adversely affecting the entity.

Approximately one-third of the financial statements reviewed were silent on whether the entity had any major customers. Disclosures on major customers are required by MFRS 8 “Operating Segments”. If revenues from transactions with a single external customer amounts to 10% or more of an entity’s revenue, the entity is required to disclose the following:

However, the entity need not disclose the identity of the major customer(s) nor the amount that each segment reports from the said customer(s) [MFRS 8.34]. An example of how this disclosure requirement is met is illustrated via IG6 of MFRS 8 as follows:

“Revenues from one customer of the (XX) segment of the entity represents approximately (RM YY) of the entity’s total revenues.”

As a good practice, the Committee recommends that when the entity has a diversified customer base and there are no major customers as defined, the financial statements should include a disclosure reflecting these facts.

Are the entity’s related party transactions and balances clearly identified?

Has the entity diversified its operations?

With dynamic business environments, it is common for entities to enter into new transactions, diversify into different industries and even enter into foreign markets. This diversification translates into new items to be reported in the financial statements.

The introduction of new items in the financial statements are often marred by poor disclosures. Namely, accounting policy choices relating to the new items are often non-existent; an indication that the significant accounting policies have merely been rolled forward from the previous financial year. There were no notes provided to describe the nature of the new items or the notes, if available, were insufficient.

As entities diversify their operations, they should apply the same robustness in articulating these changes in their financial statements. Similarly, where the results of an entity during the financial year were substantially affected by any item, transaction or event of a material and unusual nature, the Directors should specifically identify them in the Directors’ Report [5th Schedule, Companies Act 2016].

The Financial Statements Review Committee (“FSRC” or “the Committee”) of the Institute was set up with the aim of upholding the quality of financial reporting of entities listed on Bursa Malaysia. The Committee reviews audited financial statements and audit reports that are prepared by or are the responsibility of members of MIA, for the purpose of determining compliance with statutory and other requirements, approved accounting standards and approved auditing standards in Malaysia.