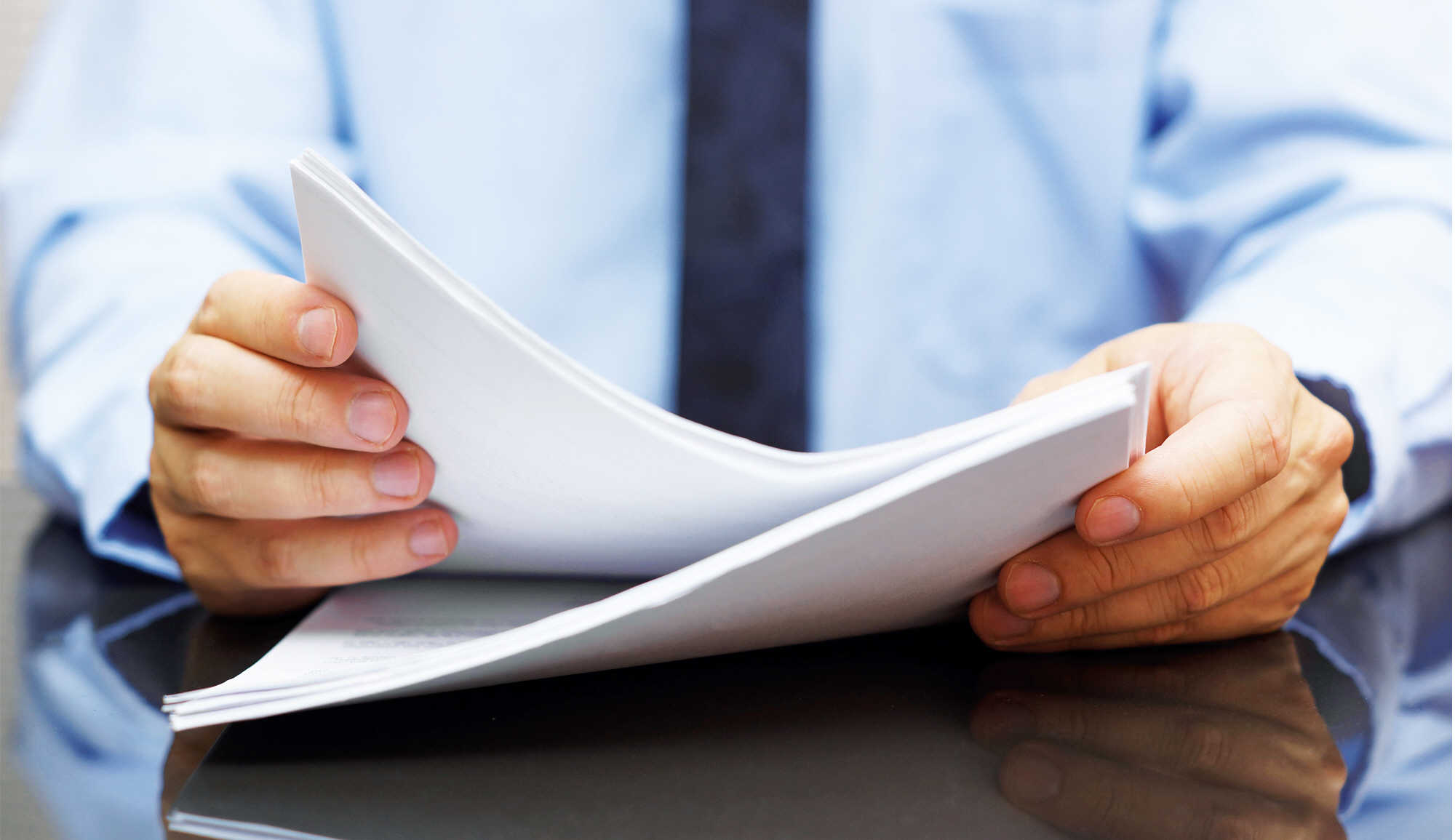 Understanding the Scope of Complaints that can be Lodged with MIA’s Registrar’s Office, to enable the public and complainants to exercise their rights and to support members served with complaint notices.

The complaint avenue has been a provision in the MIA Disciplinary Rules 2002. Hence, MIA with the objective that the complaint mechanism is exercised rightfully by the public at large as well as to assist members who have been served with the Notice of Complaint (NoC), established the REGISTRAR OFFICE to oversee the due processes involved. This enables MIA to significantly participate in performing its role in regulating the practice of the profession of accountancy in Malaysia.

In view of the duties and obligations played by the accountancy profession in our society, the Malaysian Institute of Accountants through Section 10 of the Accountants Act empowers the Council to make By-Laws. These By-Laws are designed inter-alia for the inculcation of sound practice of the accountancy profession, prevention of illegal and dishonourable practices and the promotion of the interest of the profession.

With the objective that our members shall exhibit the highest standard of ethics, professionalism and professional conduct that are expected of the profession, MIA shall not preclude any person from lodging a complaint against members arising from any offences or breaches committed in contravention of the MIA By-Laws.

Over the years, the Institute has been dealing with a wide range of complainants from all walks of life, be it members of the public, our own members, internal departments of MIA or regulators.

The very many complaints that have landed on the desk of the Registrar include amongst others auditors rendering unqualified reports despite discrepancies in financial statements, non-reply to correspondences, breach of confidentiality, breach of practice review and quality assurance, a various range of company secretarial matters, specific cases on liquidation, failure to seek professional clearance, non-compliance of the accounting and auditing standards and various matters confined to breaches of the MIA By-Laws.

The Registrar Office also does receive a significant number of enquiries on lodgement of complaints against tax agents. The span of issues raised includes timeliness, compilation and tax engagements. Most of the complainants’ grievances relate to unexpected tax penalties. Many of these complaints remain an enquiry since the complainants do not have the necessary documentation in support of their allegations.

There are also a significant number of complaints that the Institute has deliberately declined to accept. The common levelled matters which are not in the purview of the Institute include family matters, partnership dispute, fees, criminal offences, ongoing litigation proceedings, fraud and forgery, commercial crime, employer-employee dispute, monetary compensation, issues on court-appointed liquidators where the issues have yet to be established at the court, and other irrelevant matters.

The number of complaints stood at 13 cases received from January to April 2018.

All the cases which satisfy the requirement of Rule 4 of the MIA Disciplinary Rule (No.2) 2002 results in an issuance of the Notice of Complaint to our members.  Members are given the opportunity to render an explanation via writing or verbal submission to the Investigation Committee.

To any member, the whole investigation processes may be a stressful event until the completion of the case.

Considering the impact, members are therefore advised to exercise due diligence in discharging their duties in every situation. As a member of the Institute, mastering the MIA By-Laws on Professional Ethics, Conduct and Practice will be useful tool for an avoidance of unnecessary complaint that renders in “please explain to the Investigation Committee”.

Understanding the significant role owed to the society at large, the most convenient guidance that can be obtained by a member is through the various programmes conducted by the Institute to upgrade members’ skill and knowledge. An idea to attend the Public Practitioners Programme (PPP) by the Institute from time to time will be the most simplified version of a practitioner’s life.