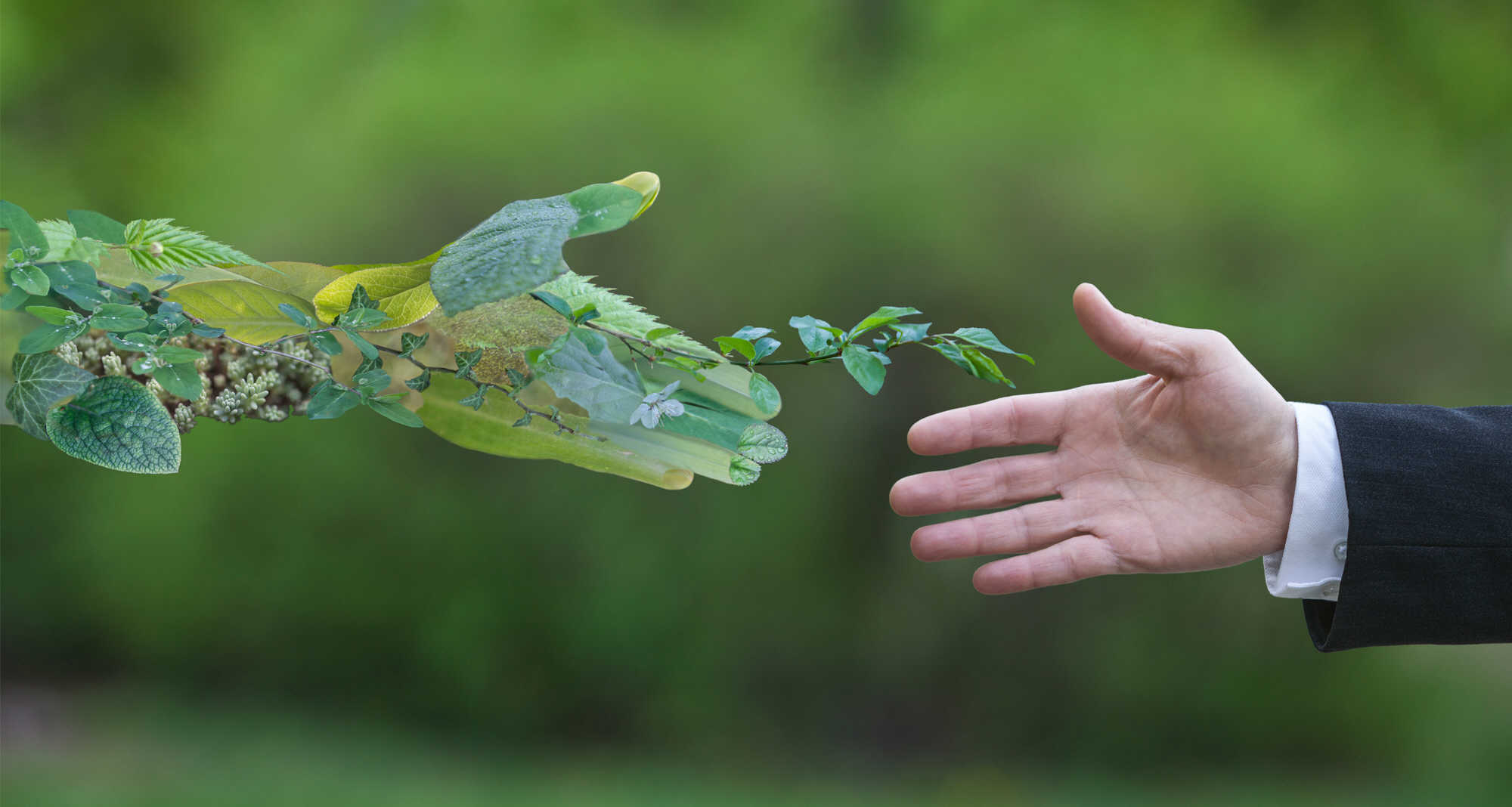 ACCA MaSRA, Malaysia’s longest running sustainability awards, saw an increase in entries by 20% for 2017 and an overall improvement in the quality of reporting.

For the second consecutive year, Sime Darby took the crown for Best Overall Reporting in the ACCA Malaysia Sustainability Reporting Awards (ACCA MaSRA) 2017 – impressing the judges with its innovative handling of sustainability.

Selvarany Rasiah, Chief Commercial Officer of Bursa Malaysia, said that there was an improvement in the quality of reporting and greater technical content, especially in first-time entries. ACCA MaSRA 2017 received 59 entries, up 20% from 49 in the previous year.

John Lelliott, Chair of the ACCA Global Sustainability Forum and former CFO of The Crown Estate in the UK, gave a special address at the ceremony. “From the growing threat of climate change to the impact of technology and a better understanding of value creation, the deepening of sustainability reporting is redrawing the risk and opportunity roadmap for business,” he said.

“We also observed an increasing number of companies in Malaysia demonstrating accountability and strategic drive that is at par with international practices or better,” she said. “MaSRA has become a key platform for supporting organisations in improving their quality of reporting and increasing the overall standard of sustainability reporting.”

“ACCA’s efforts are motivated by our strong belief that accountants and finance professionals need to play an active role in providing viable solutions to our global sustainability challenges,” she said. “We strive to promote transparency and best practice, and to help businesses realise the importance of sustainability.”