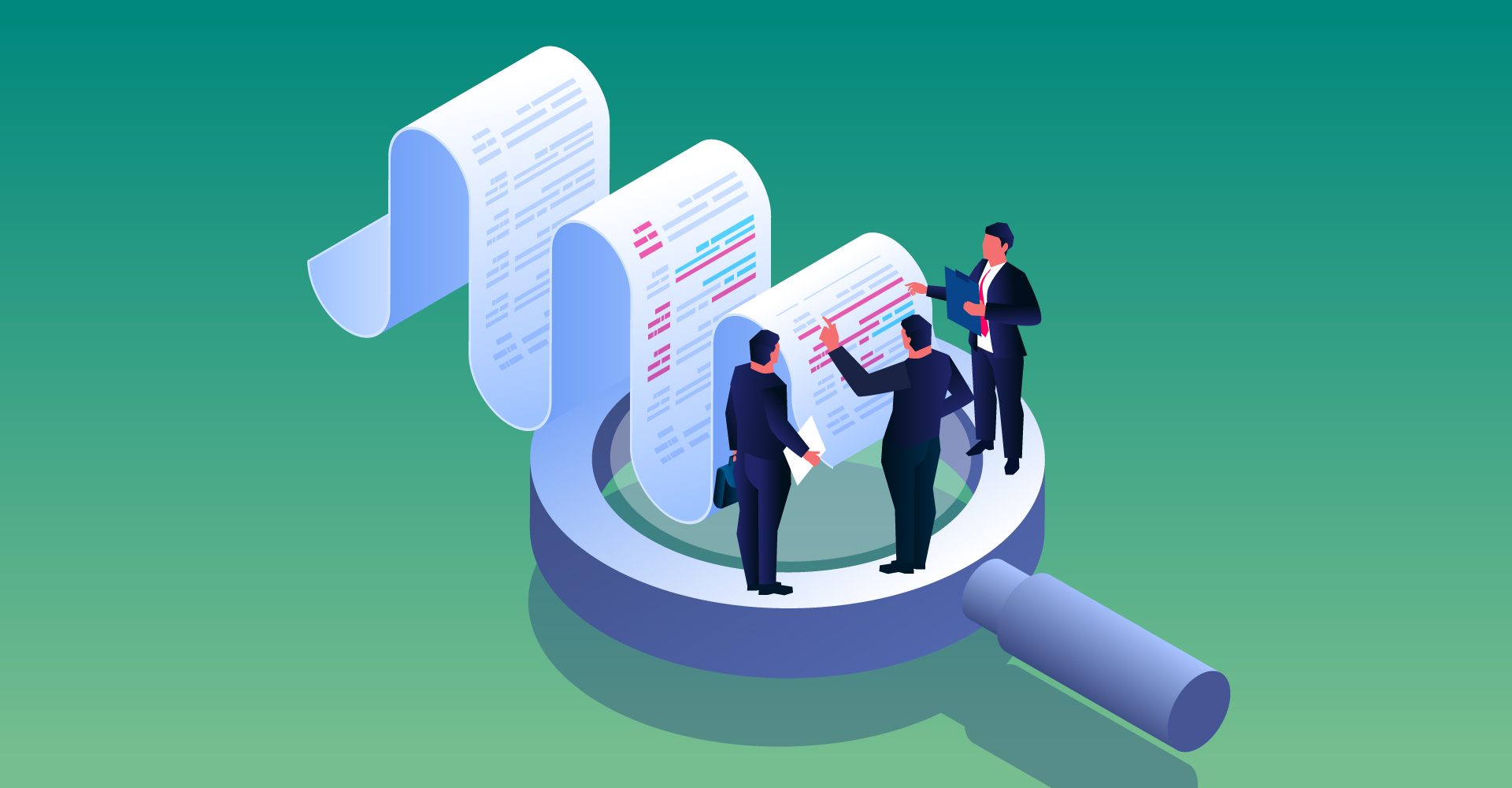 By the MIA Surveillance and Enforcement Team

It is essential that members understand the procedures of MIA’s enforcement proceedings. One channel to strengthen members’ awareness is through articles published on eAT, MIA’s knowledge gateway.

On 22 June 2021, eAT published an article on Brief Hearing Procedures in DC Proceedings. This is a continuation of the said article¹.

When a Respondent does not admit to the Charge proffered against him by the Investigation Committee (‘IC’), the Disciplinary Committee (‘DC’) will proceed to schedule the matter for a full hearing and in that, the DC is empowered to regulate its own procedures as it deems fit and necessary².

Briefly, the process during the hearing is as follows: