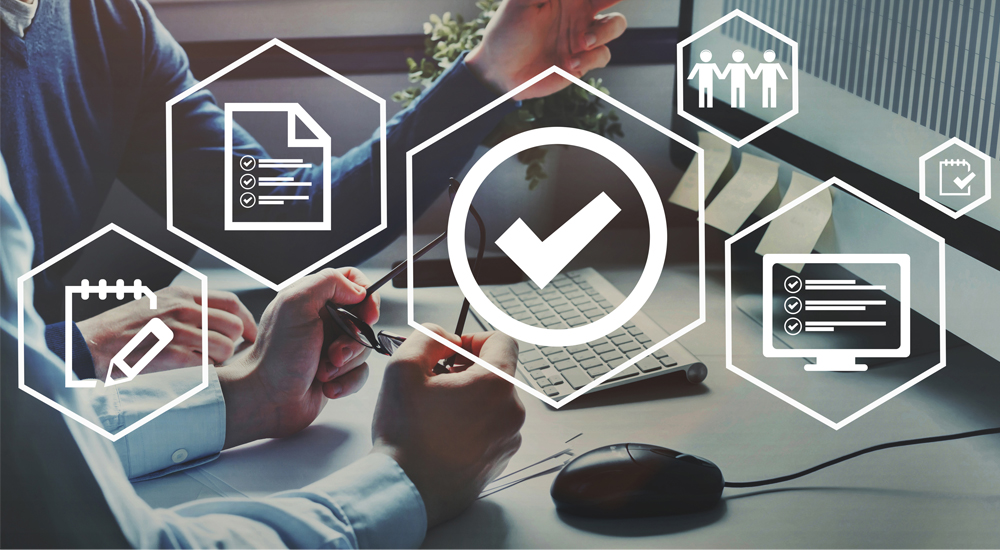 Challenges in the Recovery of Technology-based Assets

Along with digital transformation, the use of technology-based assets is gaining momentum.

Unlike tangible assets which rely on traditional valuation methods, intangibles such as goodwill, databases and Intellectual Properties (IPs) such as trademarks, patents, copyrights etc., require a more unconventional approach in order to accurately ascertain their value.

“There are different types of technology related IP rights but not all of them are registrable. The key to it all for technology companies is the software and source codes that they own,” explained Kuok Yew Chen, Partner, Corporate Mergers & Acquisitions, Christopher Lee & Ong, at the MIA Insolvency Conference 2019. Software may have copyright, but is generally non-registrable. Then there is a company’s database, processes, goodwill and trademarks, some of which are registrable and some not. How do you extract value out of things like that? To add complexity to this matter, databases of companies under liquidation cannot be alienated and sold off separately by virtue of the prohibition under the Personal Data Protection Act 2010. It is therefore imperative that organisations holding technology-based assets have proper exit strategies in place to ensure due recovery of their intangibles. To extract maximum value for such assets, liquidators will need to find the correct investor with synergies to gain from the company in question.

Insolvency practitioner, Adrian Hong Boo Kiat, Head, Restructuring Services, KPMG Malaysia zeroed in on the government’s Jaring Communications Sdn Bhd (Jaring), the pioneering company that brought Internet to Malaysia in 1992. Jaring went into liquidation in 2014,  but could not cease its operations immediately as it was needed to allow existing customers to migrate to another service provider. The Malaysian Communications and Multimedia Corporation (MCMC) made it a mandatory condition to keep Jaring operating despite that Jaring was short of fund whilst the migration process was ongoing. The Liquidators managed to keep the operations fully funded for three months despite the tight cash flow constraints.

In order for the operations to be funded, a strategy was mapped out to continue trading and to quickly collect the receivables. The first step was to cut costs by terminating redundant employees along with several other expenditures. Thereafter, it was to secure buy in from critical suppliers to allow the pre-liquidation debts to remain unpaid over the current debts during liquidation.  Recovery of assets was the next course of action with the marketable ones quickly sold off. Managing tangible assets was an easy task. Intangibles, however, proved to be a tricky ordeal that was further exacerbated by the PDPA prohibitions on selling Jaring’s database information. At the end of the liquidation exercise, the glaring fact was that Jaring’s most valuable assets were its Internet Protocol (IP) addresses, which strangely enough, didn’t have any value ascribed under the intangibles.

Doing It the VC Way

Venture capitalists (VCs), unlike insolvency practitioners, come from the other end of the spectrum. VCs are interested in anything that will future-proof a business and provide a competitive edge which will drive businesses forward and sustain profits. Intangibles are on the top of the list. In the last 10-20 years, organisations such as Apple, Facebook, Twitter etc., which started off with nothing except an idea or a database, are now multi-billion dollar companies.

VCs apply coherent strategies to hedge themselves upfront when investing into technology-based companies. One way is to segregate identified products from an investee company to enable a partial investment to be made into these intangibles in addition to the main investment, explained Datuk Paul Chong, Founder and Managing Partner, Knights Capital Partners. The partial investment strategy creates a safety net whereby, should the business go bust, the VCs can still retain partial ownership of certain IP rights. These assets can then be channelled into other endeavours which will guarantee a more worthwhile return on investment.

Another method would be to strictly invest in the company’s assets and not in the company itself. “Sometimes we buy a portfolio of assets without actually expecting the company behind it to make a business out of it. Simply by squatting on it and hoping that one day we can flip it, and make a profit on the investment,” explained Datuk Paul.

The primary consideration for VCs is to recoup capital for their investors through divestments. However, should a situation arise where it would be more probable to recoup value by keeping the company, it would be done. “The decision is not always to sell,” assured Datuk Paul. Sometimes it is important to retain, especially if the company may have a second lease on life. Cutting costs and selling certain assets to stay afloat are the most common financial measures taken. Another method would be to ‘slice and dice’ the IP rights and sell them in parts to purchasers from different countries and industries to spread the risk and additionally, extend the network for future business development.

Time is of essence when it relates to the recovery of technology-based assets. “The longer you sit on an IP right, waiting to either dispose of it, license it or whatever; the diminution in value actually hits you,” stressed Datuk Paul. He also added that VCs work closely with liquidators to make sure that valuable assets are salvaged in the soonest possible time.

Ultimately, the business model can be the determinant in identifying and ultimately recovering an entity’s valuable assets. Ask two questions, advised Datuk Paul. “What makes a company tick? What is the underlying thing that propels it forward?”