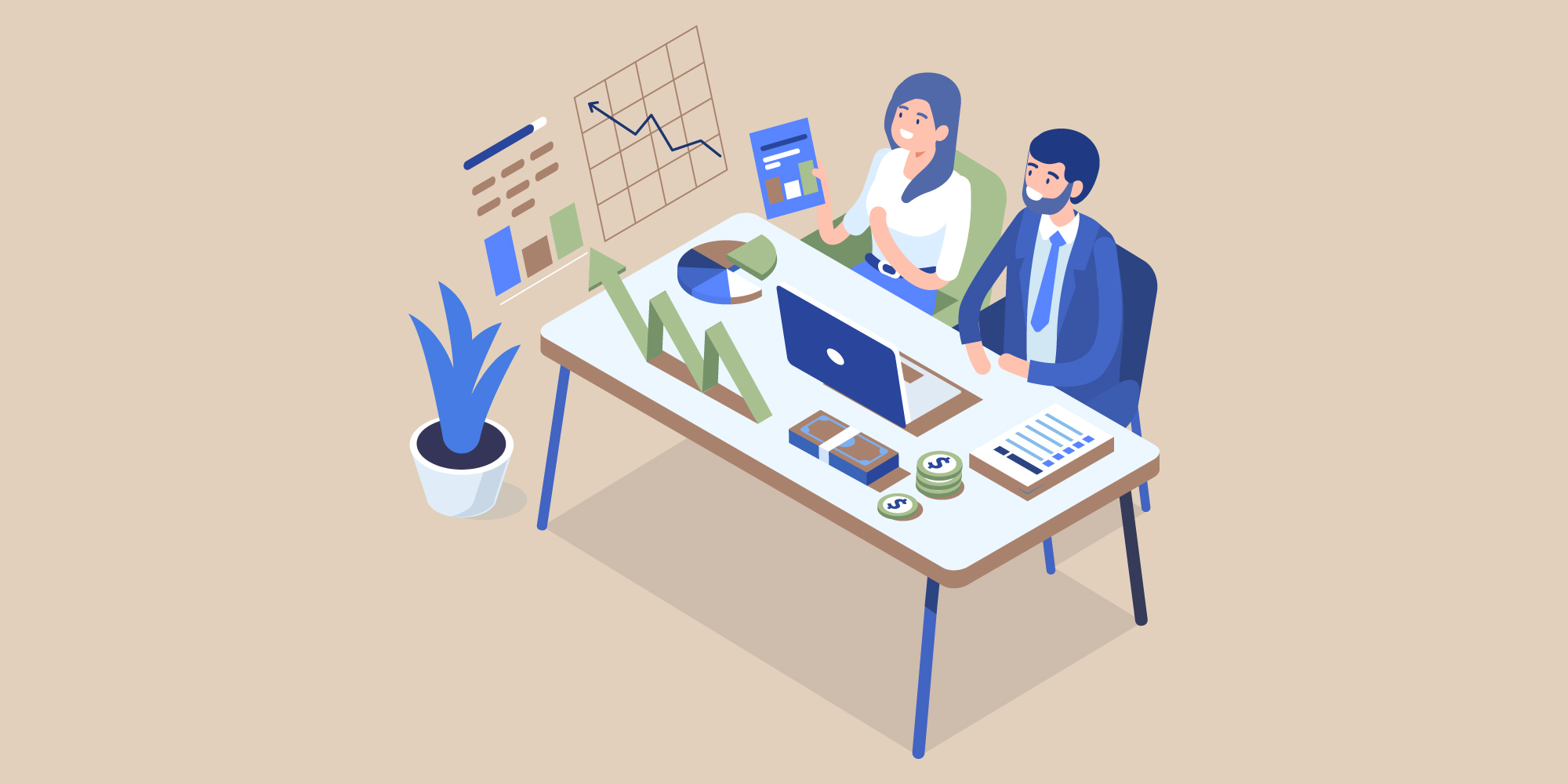 Treatment of Contingent Liabilities in a Solvency Test

By MIA PAIB and Valuation Department

In frequently asked questions regarding the treatment of contingent liabilities in a solvency test under the Companies Act 2016 (CA2016), the following issue often comes up:

There is a specific provision under Section 113(4) of the CA2016 which states that “in forming an opinion for the purpose of making a solvency statement, a director shall inquire into the company’s state of affairs and prospects and take into account all the liabilities of the company including contingent liabilities”. Hence, contingent liabilities are included as part of the template for solvency statements provided by Suruhanjaya Syarikat Malaysia in addition to assets and liabilities.

By referring to Section 112(1)(b) of the CA2016 on the prescribed period of 12 months, the consideration is the ability of the company to pay its debts as the debts become due during the period of 12 months immediately following the date of a particular transaction.

Hence, the window period is actually 12 months, and the consideration is whether such a contingent liability is going to materialise within the 12 months’ period.

The measurement and disclosure of contingent liabilities in the solvency statement is to safeguard the company from becoming insolvent within that prescribed timeframe as required under the CA2016.