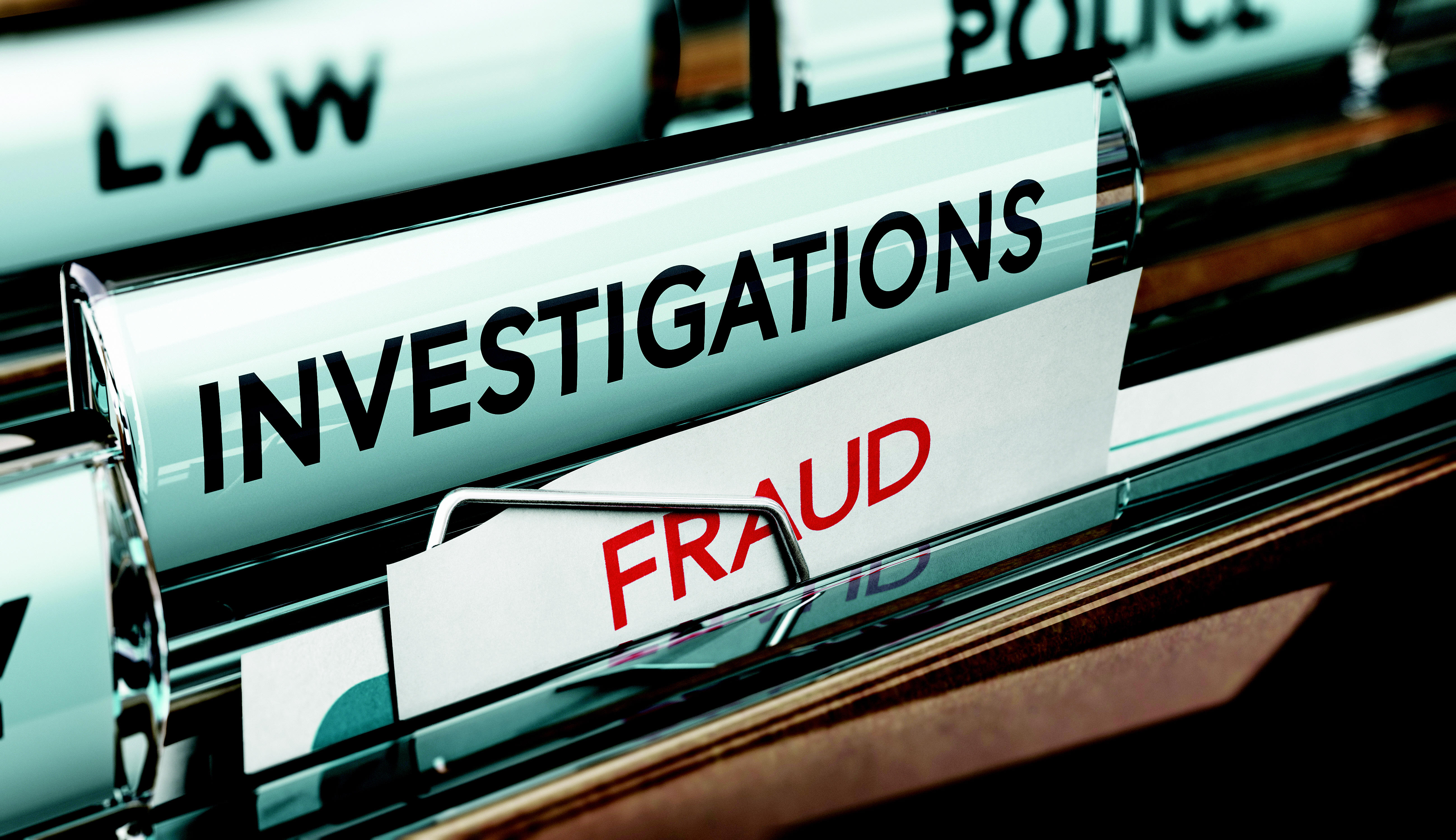 How can fraud and corruption be uncovered in complex scenarios and high-risk environments?

Bluebird Payroll Inc administered payroll for the Club’s 20 employees. The CEO of the Club, Mark Silverman, had called up the Club’s auditing firm Deloitte because he suspected that one of the employees, HR Director Emily Moore, was committing payroll fraud.

Moore’s job included processing the staff’s biweekly payroll that was administered by Bluebird. Over a period of about two and a half years, Moore had approved payroll advances for several employees but discrepancies came to light with the hiring of a new Finance & Administration Director, John Smith. While reviewing payroll journal entries, Smith noticed that the payroll for one period was higher than that of the preceding period. He notified Moore of this, indicating that there was a need to check with Bluebird; Moore disagreed, explaining that the difference was the result of a pay advance. At that point, Smith found this explanation satisfactory and did not pursue the matter further.

However, similar discrepancies for other periods began to surface as he checked, and he then brought it to the attention of the COO, Catherine Doe. They both immediately requested that Bluebird fax them the necessary employee records, and found that Moore had been overpaying herself. Payroll had been exclusively processed by Moore, and she had maintained a Master Payroll Schedule with all necessary employee and salary information. When she was requested to provide this to Smith so that he could check if all transactions had been properly entered, she denied the request on the grounds that it was a confidential HR document. Doe and Smith subsequently confronted Moore, and Moore was fired.

Having presented this scenario and the evidence – together with a few red herrings as examples of what not to consider – Batten walked the participants through what should be done as soon as fraud is suspected, and the steps necessary to put together an investigation that could be presented to a Board as a Summary of Findings. These are the key steps:

Documents required in this case were those related to employee salary information, the Master Payroll Schedule, salary advances, a review of anomalies concerning other contributions and a record of employee activities, such as who had been promoted, who had left the company, and who had been hired. He cautioned that in some instances, court orders could be needed to access the relevant information.

To present as comprehensive a case as possible, data analytics needed to be done across the workforce and included social media research as well, in order to build a picture of the suspect’s lifestyle. It was important to establish if the suspect was colluding with others in the company or acting alone, and if others were benefitting from the commission of fraud. In Moore’s case, her social media postings on Facebook and Instagram showed that she had taken frequent trips to Europe – 12 weekend trips in one year – indicating that she was spending beyond her means. Several interviews were done not just with Moore but with other employees who had taken pay advances as well, and those who had made large purchases during the period in question.

A thorough analysis of documents found that Moore had misappropriated USD75,200 in overpayments, and 11 employee payroll records were manipulated. The company had also over-contributed Social Security and Medicare payments by USD5,752. Batten pointed out that documentation, besides being an investigative technique, can also be used as a strategy when confronting interviewees with evidence. “Tell them that there is evidence of their wrongdoing and this is their chance to mitigate their guilt,” he said. “It doesn’t matter if you confess or not, we have the evidence.” Underscoring the importance of fraud analysis, he stressed that when evidence is properly documented and presented, a conviction of the perpetrator will result.