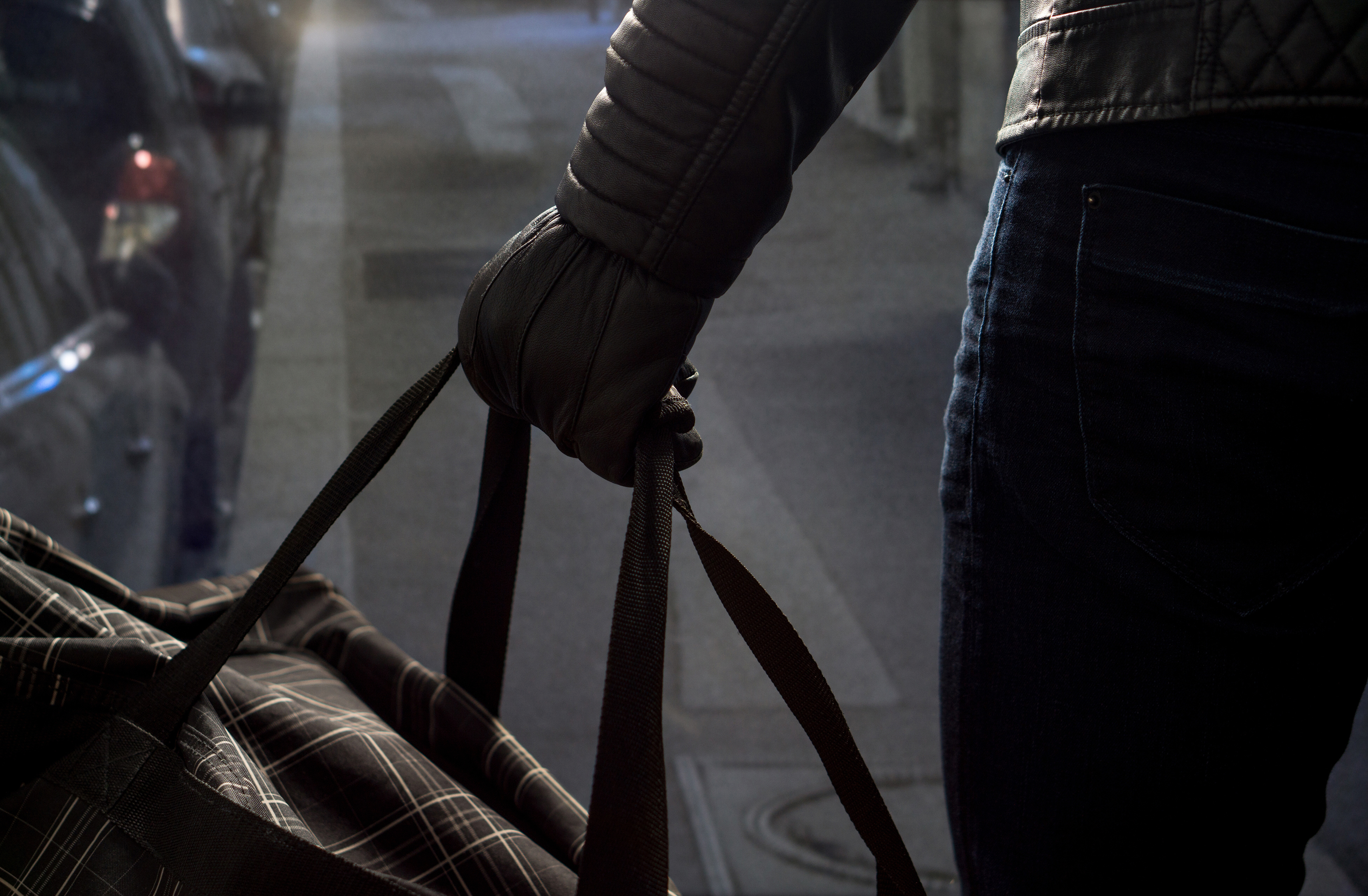 It may come as a bit of a surprise that the US Federal Bureau of Investigation (yes, that FBI) has a presence in Malaysia. In fact, the FBI has a global presence with 63 Legal Attaché Offices and 26 Sub-Offices that cover 200 countries. The FBI’s International Operations Division (IOD), explained David C Smith, Supervisory Special Agent and Legal Attaché, contains threats to the national security of the US by leveraging a global network of trusted partners, executing operations and strengthening international capabilities. In line with the FBI’s mission, the IOD’s priority is counterterrorism, cybercrime, counterintelligence, public corruption, transgression of civil rights, transnational criminal organisations, white collar crime and significant violent crime.

However, Smith, who has worked in Malaysia for more than three years, said that international FBI investigations respect the host country’s sovereignty and do not employ traditional law enforcement powers without the host country’s approval. The FBI works closely with the Royal Malaysian Police and Bank Negara Malaysia, among other bodies, and was in fact in Malaysia at the invitation of the Malaysian government. Emphasising that his work “was not the stuff of movies”, he divulged that FBI work in this region concentrated on cybercrime involving mainly financial scams run by West African groups that leveraged on the advanced infrastructure of the region. This included e-mail scams, bank fraud and money-laundering.

His presentation, “An International Perspective on Trends in Financial Crimes and Terrorism Financing” at the recent MIA Forensics & Fraud Investigation Conference 2018 covered the terrorism financing cycle, the role that terrorism finance plays, and some historic examples of such finance. “Terrorism financing concentrates on operations,” he explained. “But a small amount goes a long way. For instance, explosives don’t cost a lot but they cause thousands of dollars’ worth of damage.” The recent “cheapest terrorist attack” – an incident where the perpetrator rented a vehicle for just USD30 and ran down people in NYC’s Times Square, underscores the fact that acts of terrorism don’t always involve guns or bombs. The FBI’s goal is “to stop the money being spent.”

The terrorism financing cycle is complex but it is traceable because money always leaves a trail. This is where accountants come in handy; “The FBI hires a lot of forensic accountants,” said Smith.

In Southeast Asia, terrorism financing may come in the form of kidnappings for ransom, weapon sales, drug trafficking and money movement schemes. Sometimes even legitimate businesses are used as fronts, and both NGOs and charities may be unwitting fundraisers. An upsurge has been noted, of terrorists reverting to “traditional” criminal activities like bank robberies to finance their operations.

Regardless of what model terrorists choose however, financial intelligence (FININT) is an essential component used by the FBI because financially-derived intelligence can help investigators develop new leads, uncover networks and unearth disruption possibilities. But how exactly can FININT be derived? The banking industry, he said, actually provides a lot of the required information.

Banks meet regularly to identify industry trends and discuss compliance issues; the authorities also act on tip-offs from the public. Additional intelligence comes in from law enforcement bodies, and foreign governments, while the financial industry and security and logistics industry give input as well. Because of its outreach, the FBI is able to collect intelligence across the industrial board, including from the pharmaceutical and chemical industries. This constant stream of information has allowed the FBI to identify emerging trends like the scaling down of operations, the Islamic State’s move to raise funds by selling antiquities and oil, the growing use of cryptocurrencies, how technology is used to enable financial movement, as well as the dark potential of the Dark Web.

Technology is being increasingly used to perpetrate and perpetuate crime because it offers greater anonymity, less regulation and is getting faster and easier to operate. Fraud is moving away from cash and smart phone money transfers are becoming more common. “Criminals are beginning to use cryptocurrency because it is not easy to trace or monitor,” Smith said.

While technology grows more sophisticated and terrorists grow bolder, one method of deriving financial intelligence may still yield the best results. “Every major terrorist case has a money connection,” he said. “The Number 1 tool (for getting information about it) is sitting down and talking to people.”