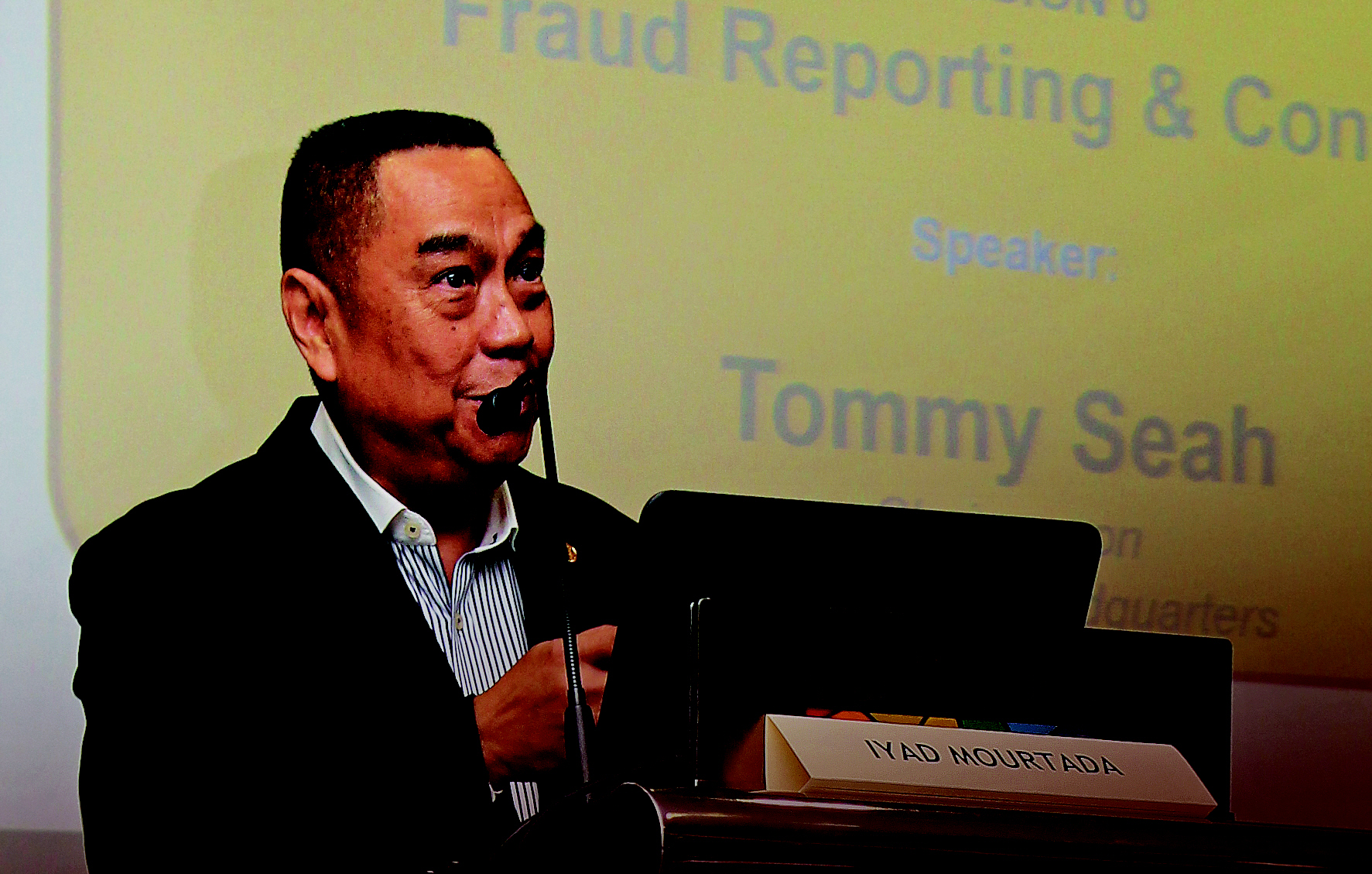 How To Prove Fraud Happened

Proving a fraud case all boils down to the evidence, says the Chairperson of the CSI World Headquarters.

Fraud is taken very seriously – provided you can prove it happened.

Speaking on Fraud Reporting & Controls at the recent MIA Forensic & Fraud Investigation Conference 2018, Tommy Seah, Chairperson, CSI World Headquarters covered several methods of investigation that can be used to prove the occurrence of fraud, but emphasised the importance of applying proper investigation protocols to track, secure and preserve evidence.

“The key is to collect irrefutable evidence through tried and tested methods or protocols, to ensure that the evidence can withstand stringent scrutiny. At the end of the day, bringing a watertight case to court depends on the kind of evidence that supports it, and not on the opinion of experts, regardless of how expert they may be,” said Seah.

Putting together irrefutable evidence entails answering six questions: what, why, when, how, where and who. If evidence to support all this is available, it provides the “smoking gun” that identifies fraud and how it was perpetrated. “Fraud is not an accounting problem,” he said. “So you should not report it as if it is an accounting report.”

Instead, a “Trinity of Controls” – audit, risk management and compliance – should be applied when handling fraud. In most cases, it is usually failure in one or more of these areas that creates the opportunity to commit fraud. In addition, five elements must be proved: concealment, inducement, criminal action, criminal intention and evidence that there was a victim as a result of these actions.

In any incidence of fraud or suspected fraud, the importance of evidence cannot be overstated. “It must speak for itself,” Seah stressed, emphasising that evidence gathered to support the allegations could not be simply a matter of “in my opinion” as was the usual conclusion of an audit opinion, but evidence that could be admissible in a court of law.

This sort of irrefutable evidence includes any testimonial, documentary or tangible evidence that was presented to a judge or jury to establish or support a point by either of the parties which has brought the matter to court. Court evidence differs substantially from audit evidence.

There are different types of evidence:

In today’s environment, no organisation should feel it is immune to fraud. All organisations should therefore take steps to minimise the impact of fraud. This can be done by implementing an organisation-wide fraud risk management framework, which covers prevention, deterrence, disruption, identification and civil action or criminal prosecution. While these will not prevent fraud from happening, this framework will help mitigate or limit the damage. It cannot be denied that in the majority of cases, weak governance is the root of fraud and people are the weakest link; if someone doesn’t do their job, fraud will happen. Audit, risk management and compliance, together with personal integrity, the correct skills and the right values, are the best defence against fraud, summed up Seah.