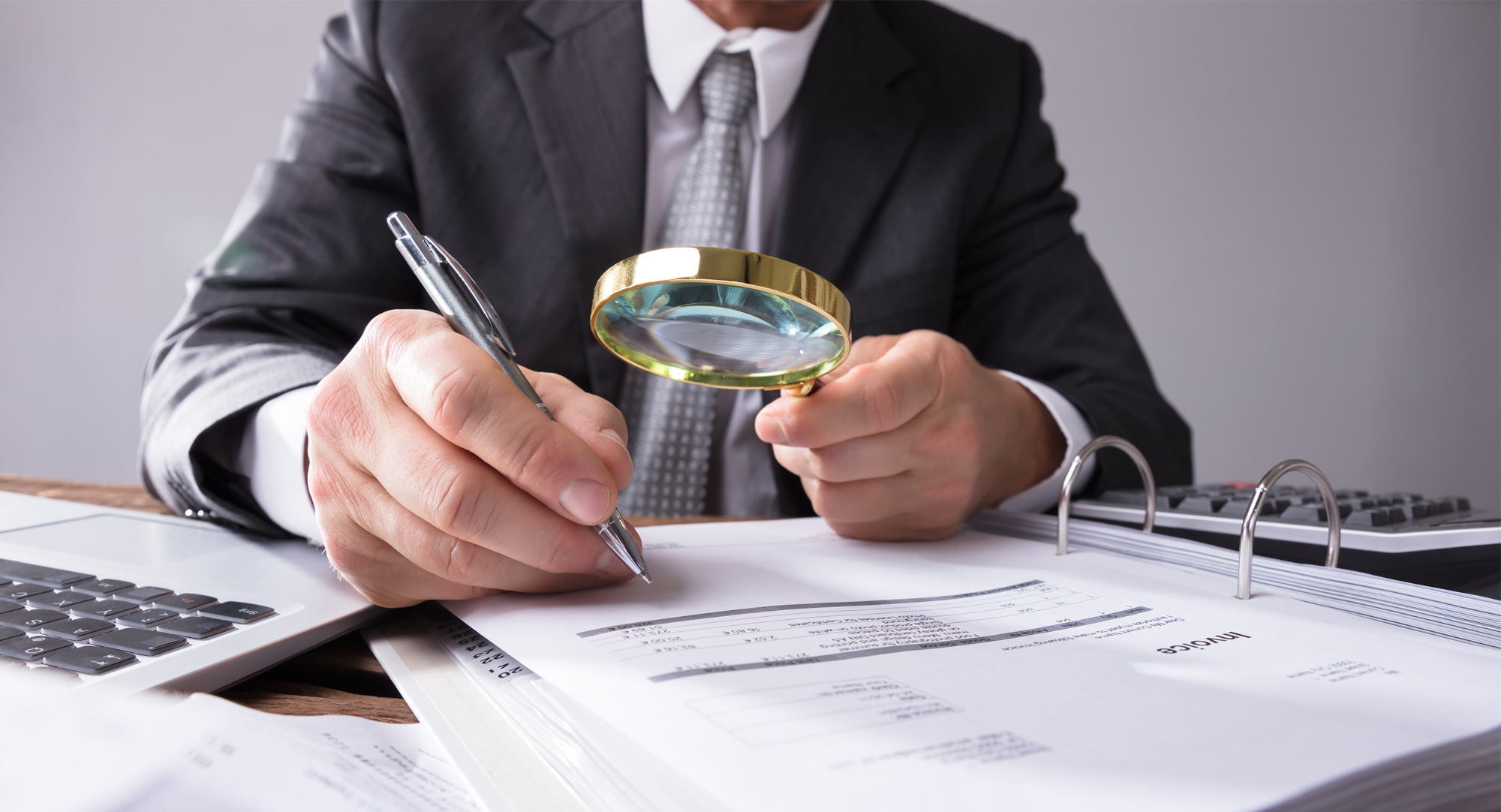 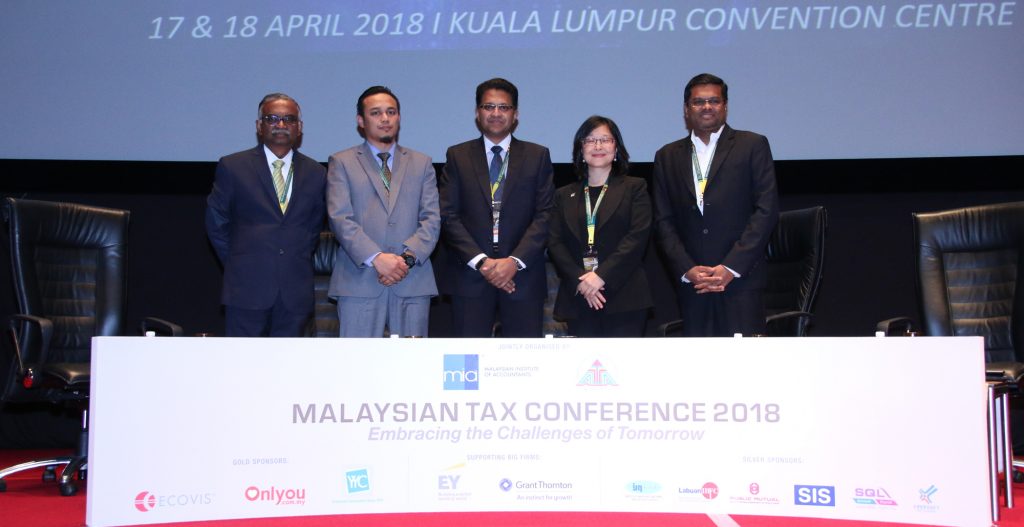 Announced during the 2018 Budget under the previous government, Earning Stripping Rules (ESR) are applicable for the financial year beginning on or after 1 January 2019 and for subsequent financial years. ESR aims to reduce the use of interest deductions by businesses, especially multinationals, to reduce domestic tax.

“The use of interest deductions is the simplest form of profit-shifting techniques and is considered as an easy exercise to adjust or manipulate,” said Amir Zainuddin Abdul Hamid of the International Tax Department, IRB Malaysia ( IRBM ) at the recent MIA Malaysian Tax Conference 2018.

How the Proposed ESR Works

The types of interest under the proposed ESR are interest on all forms of debts, and payments which are economically equivalent to interest such as Islamic finance arrangement. However, the draft report on ESR excludes expenses incurred in connection with the raising of finance. The proposed ESR is applicable to interest paid or payable to a related party outside Malaysia, or on interest paid to a third party outside Malaysia where the principal loan is guaranteed by the holding company, categorised as specific third party interest, and where the total of such cross border interests exceeds RM500k. Interest limitation is then applied and under the proposed ESR, it is capped at 20% of the Tax-EBITDA. Tax-EBITDA is derived by aggregating Adjusted Business Income with the Qualifying Deductions and the Interest Expense in Business Income. In addition to individuals, financial institutions such as banks including Islamic banks which are considered as a highly regulated industry, are exempted from the ESR. This exemption may be extended to insurance companies and companies with losses.

Industry Reactions to the Proposed ESR

Panellists at the panel discussion on ESR at the MIA Malaysian Tax Conference 2018 acknowledged that the introduction of ESR is necessary to circumvent people who want to beat the system. However, interest is an important component of a business since funds are required for capital expenditure as well as for working capital and are usually financed by shareholders or through loans, either from a third party or related party. Therefore, they urged the regulators to carefully consider the impacts before imposing ESR.

“Loss-making companies or companies with downwards profit trend that rely on third party funding will be in a worse-off position with the introduction of ESR, since the funding from the related party will increase the interest cost to the troubled companies. Therefore, the rules will need to be revisited for such companies,” said SM Thanneermalai, Managing Director of Thannees Tax Consulting Services Sdn Bhd.

Surin Segar, Head of Investment Management & Tax, Maybank Berhad suggested that loopholes must be plugged because the implementation of new regulations such as ESR will lead to the creation of innovative structures to circumvent the rules. “In addition, the threshold of RM500k is considered rather low. On the question of economic equivalents to interest, does the IRBM consider discount or premium embedded in bond issuance as an economic equivalent?” asked Surin.

Yeo Eng Ping, Asean Tax Leader of Ernst & Young, commended the MoF and the IRBM for coming up with the draft rules for discussion as it promotes transparency and provides opportunity for valuable feedback from the profession and industry  before ESR becomes legislation. However, she noted that some of the exclusions discussed were not documented in the draft rules. “Tax generally follows ‘form over substance’ rule and this is the first instance where the ‘substance over form’ is going to be applied with regards to payment economically equivalent to interest. Since it is open to interpretation, the IRBM needs to be specific on the definition to ensure clarity and avoid ambiguity,” she said.

“Most MNCs in Malaysia are practically contract manufacturers. If the financing is from the related party, the introduction of ESR will potentially increase the cost of manufacturing and affect competitiveness which is a key driver for FDI consideration. In the case of companies with fluctuating Tax-EBITDA, it is probably more prudent and accurate to use average Tax-EBITDA instead of a snapshot of one-year Tax-EBITDA.”